In this issue: The Aadhaar ordinance, why excellence is not the opposite of failure, and why leaders need to be ‘AI bilingual’

In this issue: The Aadhaar ordinance, why excellence is not the opposite of failure, and why leaders need to be ‘AI bilingual’ 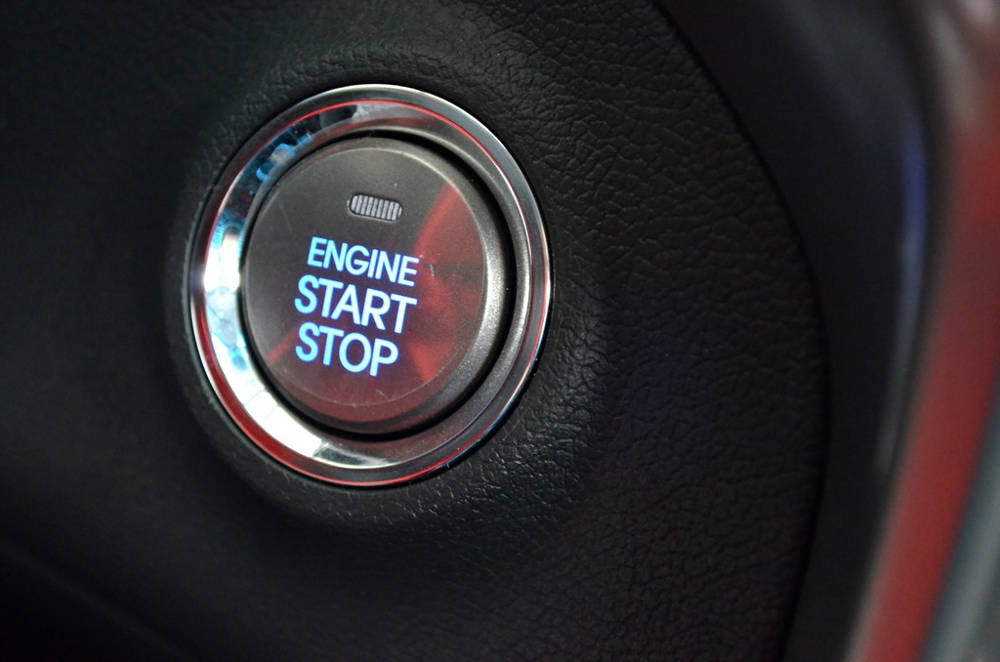 Government passes an ordinance to allow private sector use of Aadhaar: The best-laid plans of mice and men often go awry. After facing heat and a long court battle for passing Aadhaar legislation as a money bill, the government, by all accounts, wanted to pass an amendment to the Aadhaar Act as a regular bill. It was passed in the Lok Sabha in January, and was pending in the Rajya Sabha. After the Rajya Sabha closed for business this season, rather than letting the bill lapse, the government passed it as an ordinance. Among other things, the amendment allows the Aadhaar platform to be used by private sector for authentication, and gives children an option to opt out of Aadhaar when they turn 18.

Critics of Aadhaar question the government on passing it as an ordinance: Gautam Bhatia in the Hindustan Times: “Ordinances are not meant for a situation in which, having been unable to get what it wants through Parliament, the government nonetheless rams it through by a presidential decree.” Reetika Khera in Bloomberg Quint: “I have argued elsewhere that the Aadhaar project is a marriage of state and corporate power, consolidating and centralising control in their hands. The substance of the Aadhaar ordinance and the manner in which it has been promulgated confirms those fears.” Vrinda Bhandari in The Telegraph: “The Ordinance undermines the democratic nature of our polity, which subjects bills to legislative scrutiny and debate before they become law.”

The private sector is still in wait-and-watch mode: Digital India Collective for Empowerment, an industry body looking to strengthen collaborations between regulators and businesses, said the amendment was “in line with our key objective to establish presenceless and paperless transactions—to enable every Indian resident the unhindered ability to avail effective and competitive essential financial services of her choice digitally.” However, the predominant mood is one of uncertainty. A number of startup founders and executives that we spoke to didn’t want to jump the gun. Let’s first consult with our lawyers, was a common refrain. 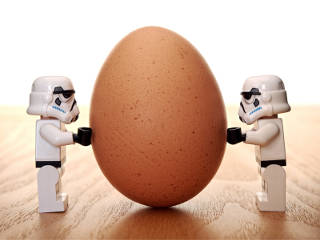 Wise men, it is said, learn from other people’s failure. People who are not that wise often take this to mean that studying failures alone is enough. The world is complex, and often the same qualities that lead to success often lead to failure.

“Excellence is also not the opposite of failure. But in virtually all aspects of human endeavour, people assume that it is and that if they study what leads to pathological functioning and do the reverse—or replace what they found missing—they can create optimal functioning. That assumption is flawed. Study disease and you will learn a lot about disease and precious little about health. Eradicating depression will get you no closer to joy. Divorce is mute on the topic of happy marriage. Exit interviews with employees who leave tell you nothing about why others stay. If you study failure, you’ll learn a lot about failure but nothing about how to achieve excellence. Excellence has its own pattern.

“And it’s even more problematic than that. Excellence and failure often have a lot in common. So if you study ineffective leaders and observe that they have big egos, and then argue that good leaders should not have big egos, you will lead people astray. Why? Because when you do personality assessments with highly effective leaders, you discover that they have very strong egos as well.”

‘The feedback fallacy’ by Marcus Buckingham and Ashley Goodall | HBR

Why leaders need to be ‘AI bilingual’

There is an increasing recognition that the world needs both techies and fuzzies. As Henry Kissinger wrote last year, “The Enlightenment started with essentially philosophical insights spread by a new technology. Our period is moving in the opposite direction. It has generated a potentially dominating technology in search of a guiding philosophy.” MIT’s president says that the journey has to start right at schools and colleges.

“To prepare society for the demands of the future, institutions must equip tomorrow’s leaders to be ‘AI bilingual’. Students in every field will need to be fluent in AI strategies to advance their own work. And technologists will need equal fluency in the cultural values and ethical principles that should ground and govern the use of these tools.”

Critics and problem fixers: A system needs both

Why the Aadhaar ecosystem needs sceptics who only criticise and also pragmatists who also fix.

“A critic’s job is only to criticise, and it is unfair for a society to demand that they also solve the problems that they are complaining about—just as it is unfair for us to expect a film critic to produce a film that doesn’t have the flaws he or she finds in others’ movies. However, for the system as a whole, there is a need for a set of sceptics who also have it in them to find solutions. A government might get too complacent. The critics might get too impractical, because they mostly deal in the world of theory. Men of action can get frustrated with critics. As Theodore Roosevelt said:

“ ‘It is not the critic who counts; not the man who points out how the strong man stumbles, or where the doer of deeds could have done them better. The credit belongs to the man who is actually in the arena, whose face is marred by dust and sweat and blood; who strives valiantly; who errs, who comes short again and again, because there is no effort without error and shortcoming; but who does actually strive to do the deeds; who knows great enthusiasms, the great devotions; who spends himself in a worthy cause; who at the best knows in the end the triumph of high achievement, and who at the worst, if he fails, at least fails while daring greatly, so that his place shall never be with those cold and timid souls who neither know victory nor defeat.’

“However, there is still space for a set of pragmatists—who are as frustrated about the weaknesses of the system as the staunchest critics are. But instead of calling for the destruction of the infrastructure or suspending it till it rots, they roll up their sleeves and improve the system.”

Amazon informs us that customers frequently buy these three books together. If you have read the book already, please consider posting your review on Amazon. It will be useful to prospective readers.

End Note: If you liked reading this newsletter, please consider forwarding it to your friends and colleagues. If you have read the book, please do share your feedback with us.