The impact of Section 57 ruling on fintech, virtual Aadhaar, heroes versus trends, identity as an enabler in Africa, why doctors hate computers, and more

The impact of Section 57 ruling on fintech, virtual Aadhaar, heroes versus trends, identity as an enabler in Africa, why doctors hate computers, and more 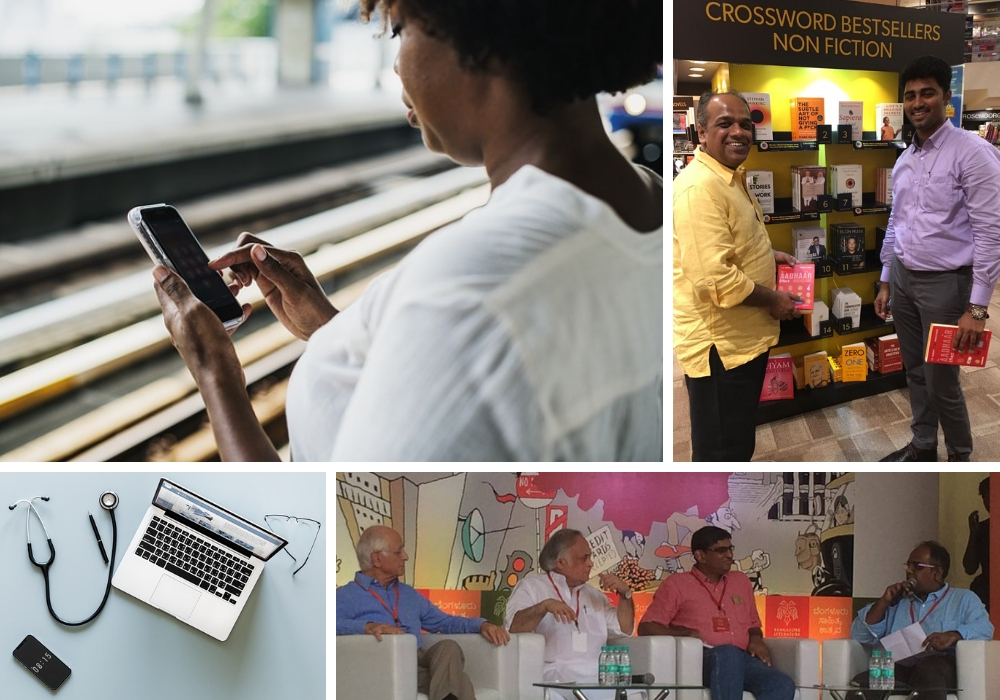 Wish you a very happy Diwali.

Welcome to the second edition of The Aadhaar Effect newsletter. In case you missed our earlier newsletter, this is what you can expect here. A roundup of important news on Aadhaar; curated reading material on the big themes that we have identified as important for this community; updates on the book; and information about and from the events we are participating in.

This mix of big picture, news and community engagement will give a sense of what’s happening not just around Aadhaar, but generally around public platforms, collaborative networks and the development sector. We would request you to share this newsletter to your friends and colleagues interested in this space and ask them to subscribe.

The Supreme Court’s verdict on Section 57 that stopped private sector use of UIDAI’s biometric authentication platform has sent fintech companies into a state of uncertainty—both short term and long term. Short term, because they don’t have an alternative KYC process that has the ease and efficiency of Aadhaar (as an example from this Economic Times story suggests) and long term because the verdict highlights the policy and legislative risks startups in India have to face. As we pointed out earlier, the verdict with respect to Section 57 was rife with contradictions.

Mint reports that the deadline to implement virtual Aadhaar has been extended to end of January 2019, from October 31, 2018, earlier. That’s a three-month delay. However, in a manner of speaking, virtual ID has in fact faced a delay of about nine years. Nandan Nilekani, then UIDAI chairman, and Pramod Varma, its chief architect, tried to implement virtual ID back in 2010, but found it difficult to push it through. It had to wait till privacy activists increased tempo on why Aadhaar is unsafe compared to other IDs because you cannot change it. Interestingly, with Aadhaar made mandatory for PAN cards, one can effectively use PAN as a virtual Aadhaar.

Corrections seldom get the same prominence as the error. However, a correction issued by Gemalto over its report on Aadhaar achieved it twice—first when it published half page ads apologising for saying Aadhaar data of over one billion people got breached; and again when Aadhaar observers started speculating on what made the security firm issue an apology so prominently. 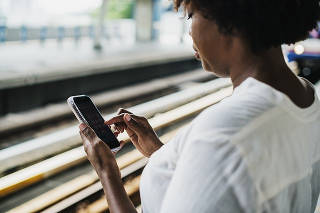 In Bloomberg, Adam Minter writes about how an identity system like Aadhaar can help Africa by pointing out how closely identity is linked to many other services.

“These citizens face towering social and political challenges. Services such as education, health care and welfare are often targeted and delivered on the basis of identification, thereby bypassing those who need them most. In many African countries, individuals are required to show identity when registering a mobile phone or signing up for value-added services such as Africa’s pervasive, feature phone-based mobile money systems. Getting a formal bank account is even harder, which helps explain why over half of Africa’s population remains unbanked. Those who can’t vote because of a lack of identification are politically excluded, which only reinforces their economic isolation.” 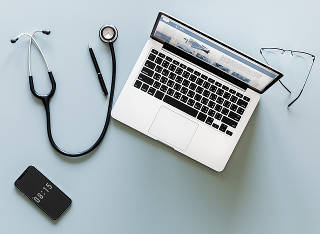 In The New Yorker, Atul Gawande has an insightful piece on how doctors—and by extension many professionals—engage with computers.

“Medicine is a complex adaptive system: it is made up of many interconnected, multilayered parts, and it is meant to evolve with time and changing conditions. Software is not. It is complex, but it does not adapt. That is the heart of the problem for its users, us humans.”

NS Ramnath starts off a new series of Facebook Notes, on the learnings, insights and challenges he and Charles Assisi faced in researching and writing the book.

In the first Booknotes, he talks about the two schools of history: The Great Man School and The Big Trends School. the former holds that heroes shape events with their vision, strategy, and charisma. The latter has it that many forces come together to make and event inevitable. Which is right? Read it here

The Aadhaar Effect was available for sale at the Atta Galatta stall in the recently held Bangalore Literature Festival. Last year, Charles Assisi anchored a heated panel discussion on Aadhaar. You can watch the recording here.

The Aadhaar Effect in Factor Daily

Josey Puliyenthuruthel, editor at Factor Daily, reviewed the book for the publication.

“For anyone with a passing interest in Aadhaar, here’s the review simply: read the book.” Read it here.

The Aadhaar Effect on Social Media

We have been curating what readers have said about the book on Twitter. Check them out.

The Aadhaar Effect on Amazon

The book has got three reviews on Amazon. If you have read the book, may we request you to post your reviews there? It will be of help to those who are deciding on whether to buy the book or not.

Read what some of the leading thought leaders from India and around the world have said about the book.

The first batch of copies of The Aadhaar Effect have begun arriving at leading book stores. During a recce on Tuesday evening, the Founding Fuel team found the book prominently displayed at Crossword Kemps Corner. We’ve planned book signings by the co-authors at select book stores across the country, the dates for which will be announced shortly. So if you’re keen to meet up with the authors, this might be a good occasion as any to get your personal autographed copy—and also indulge in a tête-à-tête on one of the hottest topics of debate this year. 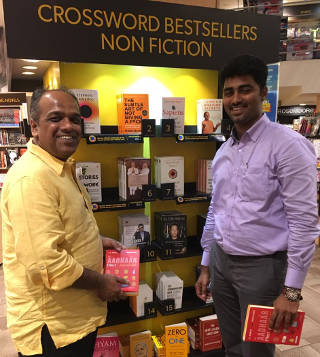 The recently concluded Bangalore Literature Festival was a perfect occasion to unveil copies of The Aadhaar Effect. Atta Galatta, a lovely bookstore in Koramangala in Bangalore, run by Subodh Sankar, put up a stall, which drew dozens of people who love books. (The Hindu wrote an interesting article about this unique store. Read it here.)

Here's a short extract from a Facebook post from co-author NS Ramnath on his first impressions after picking up a copy of the book:

"It dawned on me that this was no longer my book. Charles and I have no control over it. It's the readers' book now. They will read it in their own way, make what they want of it, and ultimately love it or hate it—or just be bored by it. I have no right to tell them how they should read it or what they should feel after reading the book." 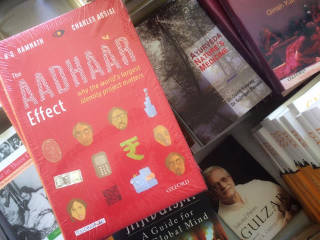 [The book at the Atta Galatta stall at the Bangalore Literature Festival.The sheer attention to detail was evident to anyone picking up the book and was clearly reflected in the effort from the designers, type setters, printers, binders, editors and everyone involved in its production.]

Charles Assisi delivered a talk at a workshop on Consumer Insights organised by Academy of Indian Marketing and NITIE at the NITIE campus in Mumbai. He shared his insights from the research he's done for over two years on Aadhaar. Here are some photos from the event. 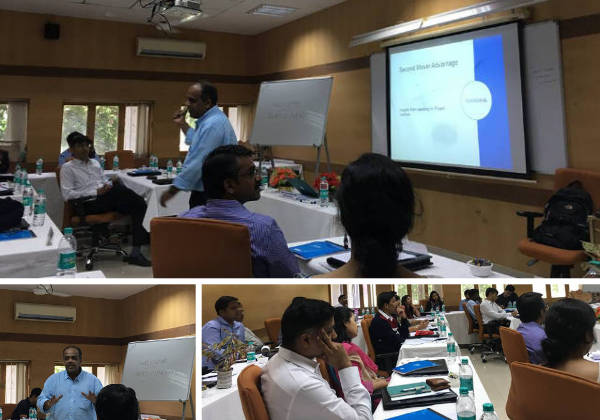